A question for comment from an LGBTQ media outlet led to Florida Gov. Ron DeSantis’ press secretary tweeting out a doctored photo targeting the LGBTQ community.

It all started on June 8, when DeSantis said that he wanted the state’s Child Protective Services to investigate parents who take their children to family-friendly drag queen story time events. In his announcement, he made note of an event in Dallas where, as he described it, “Very young kids, and they must have been like 9, 10 years old, [were] at a quote ‘drag-show’ where they were putting money in the underwear of this, and that is totally unacceptable.”

Surprised by the characterization of the event, LGBTQ Nation reporter John Russell emailed DeSantis’ press secretary, Christina Pushaw, for comment. He wrote, “My question: What event is Gov. DeSantis referring to? Has he seen 9- and 10-year olds placing money in the underwear of drag performers? Where specifically has he seen this?”

In response, Pushaw sent Russell a photo of a cisgender burlesque performer — who had nothing to do with the drag queen story time event — with the comment, “Unfortunately for churnalists, people have eyes.”

According to a column on Medium by Los Angeles Blade columnist James Finn, “The Dallas event the governor spoke of featured no underwear-clad drag queens and no stripping. No video footage shows kids stuffing money into the clothing of drag queens, for good reason — the kid-friendly-event organizers were sensitive to potential misrepresentation and announced a set of rules before the show started that included ‘no touching the performers.’ This applied to adults and children alike.”

But to make matters worse for Pushaw, she not only sent the response to Russell, but she tweeted the photo, Russell’s question, and her comment.

The Twitterverse was quick to point out that the photo was manipulated, was not from the Dallas or any other drag queen event, and in fact was part of a neo-Nazi meme from three years ago.

LGBTQ legal analyst Alejandra Caraballo, a Harvard Law faculty member, debunked the lie almost instantly. “This was pulled from a widely circulated nazi meme 3 years ago of a facebook post from burlesque dancer who is a cis woman,” Caraballo tweeted. “This was not drag, nor did it happen in Dallas. Care to comment why you’re resharing nazi disinformation and propaganda?”

Another Twitter user found the original picture that the one shared was cropped from, reported LGBTQ Nation.

“[Pushaw] had to know the photo is not of the Dallas event and has nothing to do with drag queens,” wrote Finn on Medium. “She tweeted it anyway, because smearing LGBTQ people is more important to her and her politically ambitious boss than being honest and thoughtful. As of the time of this writing, Pushaw has neither deleted her dishonest tweet nor replied to Caraballo.” 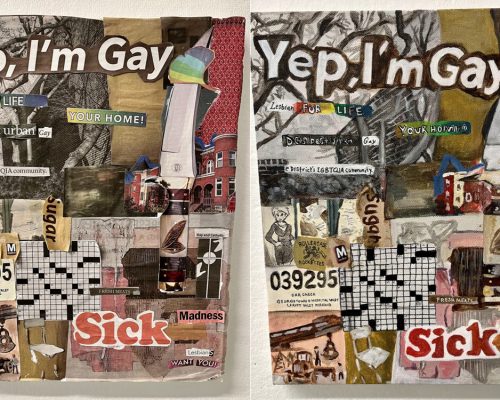 (What’s happening at your publication? Let us know. Email editor Fred Kuhr at editor@presspassq.com) ADELANTE, based in Los Angeles, entered its 26th year of publication with its June 2022 issue. CHUCK COLBERT, a longtime LGBTQ media journalist who was a former correspondent for […]

by Joe Siegel The outrage over the U.S. Supreme Court’s vote to overturn Roe v. Wade, which had granted women the right to terminate a pregnancy, spawned massive protests all over the country. After nearly 50 years of legal abortion nationwide, several […] 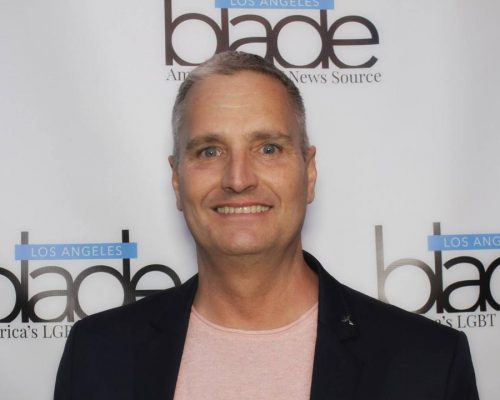 by Joe Siegel As cases of monkeypox continue to spread across the country, LGBTQ media has been covering the epidemic with special attention given to its impact on gay and bisexual men. The Los Angeles Blade organized a town hall about monkeypox […] 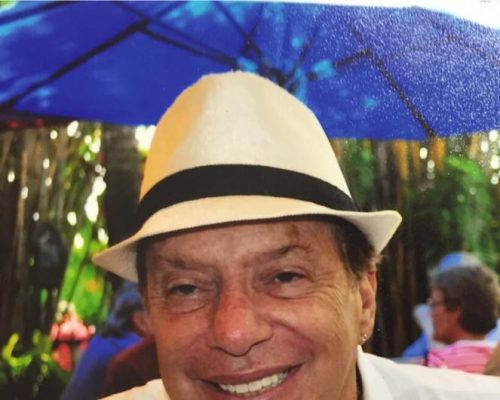 by Fred Kuhr SFGN, also known as South Florida Gay News and based in Wilton Manors, celebrated its 12th anniversary over two issues in June. To mark the occasion, the newspaper took a look back at front pages over the years, held […] 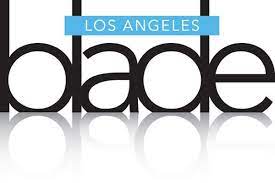 by Brody Levesque(Brody Levesque is Out Editor of the Los Angeles Blade. The following piece appeared in the April 8, 2022, issue of the newspaper, and is reprinted here with permission.) According to numerology, the number five symbolizes freedom, curiosity, and change […]