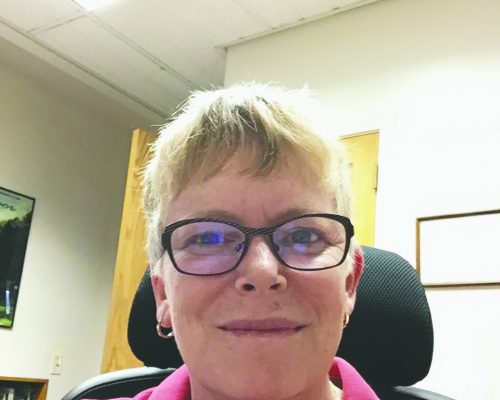 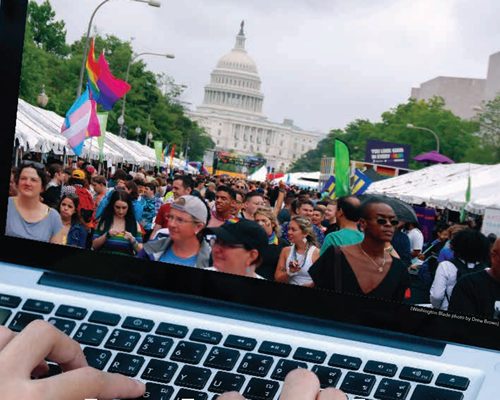 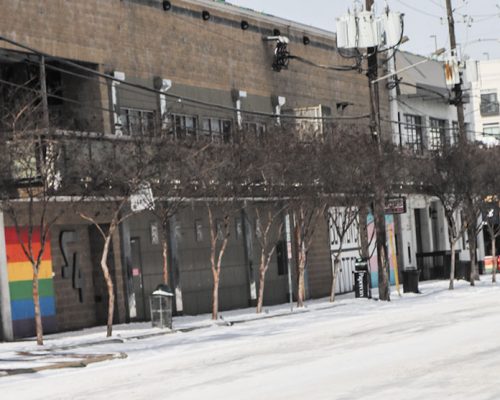 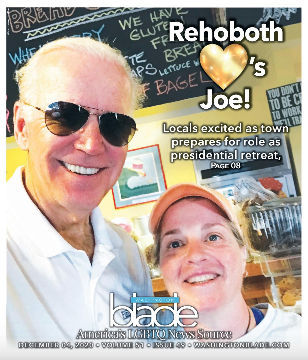 Once a bar rag, the B.A.R. now focuses on LGBTQ news