Skip to content
Talks with Press Pass Q about “Body Counts: A Memoir of Politics, Sex, AIDS, and Survival”
by Chuck Colbert
The AIDS epidemic is not over for the LGBT community, even as AIDS activism and media coverage have waned. That point, a pressing matter for POZ magazine founder Sean Strub, is just one thread in the narrative of his new book, “Body Counts: A Memoir of Politics, Sex, AIDS, and Survival,” recently released by Scribner.
Already, reviewers are comparing the book to Randy Shilts’ “And the Band Played On” and Paul Monette’s “Borrowed Time,” two classics chronicling the epidemic.
As a recent gay-press review puts it: “‘Body Counts’ fills in nicely between Shilts’ historical account and Monette’s intensely personal elegiac memoir,” wrote reviewer Frank Pizzoli. “Strub’s book is definitely memoir, but reads like a gripping right-with-them history, especially around the New York City epidemic, which hasn’t yet been well-documented.” 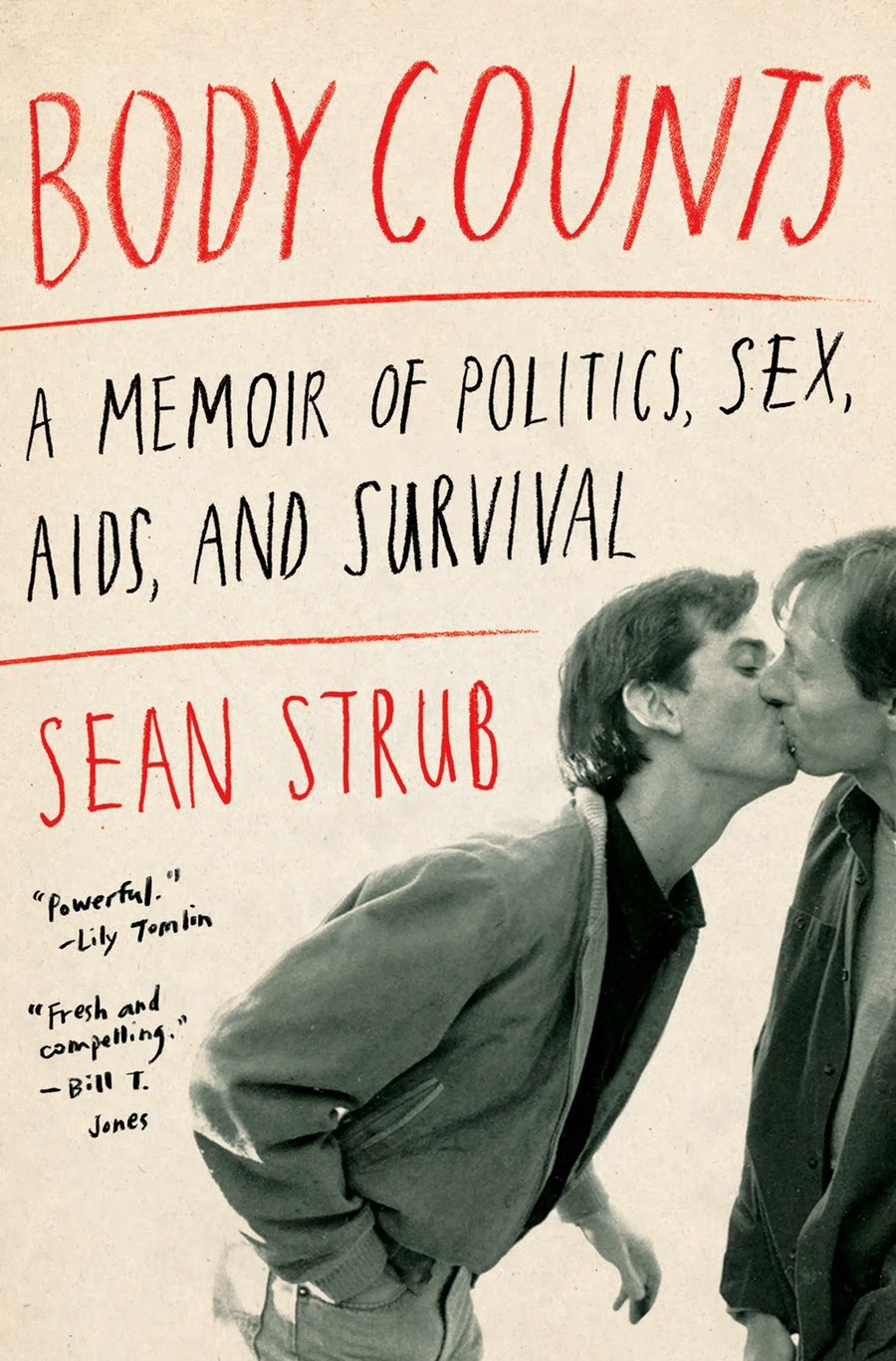 Another review points to the new book’s importance.
“In the end,” writes Michael Bronski for the San Francisco Chronicle, “‘Body Counts’ presents us with an insider’s view of American political life that is almost inevitably left out of the history books, and even more alarming, absent from recent historical memory. More importantly, it forcefully reminds us of the impact an individual can make in changing the world around him.”
During a recent hour-long interview with Press Pass Q, Strub spoke of the epidemic, his activism and motivation in writing “Body Counts,” as well as where he sees the LGBT community at this point in the battle.
“I resisted writing it for a long time and am not entirely sure why,” he said over the telephone. “There’s a part of me, when my health came back, that didn’t want to be defined by the epidemic. I did other things and got back into historic preservation, which I enjoyed.
“And then I started to feel more of an obligation to witness and share what I saw, participated in and learned, as well as remember a lot of friends, people who are not able to tell their stories. The realization dawned on me that as time passes, there are fewer and fewer persons who were there and can speak about what happened firsthand. If someone like me is not telling the story, then who’s going to tell it?”
“Body Counts” is indeed a tell-all memoir, both confessional and historical, spanning nearly four decades from 1976 — when Strub, an Iowa native, arrived in Washington, D.C., with political ambitions — to present times living in New York City and Milford, Penn., where he lives with partner Xavier Morales. They co-own the historic Hotel Fauchère and are active in historic preservation.
Counting bodies along the way, Strub details the ultra-closeted world of powerful gay men in the nation’s capital in the 1970s to his three decades in Manhattan hobnobbing with the rich and famous straights as well as their A-gay muckety-muck counterparts. From Tennessee Williams to Gore Vidal to Yoko Ono to Andy Warhol, “Body Counts” is full of anecdotes and stories that vividly recreate the excitement and earnest ambition that transformed a closeted Midwestern Irish Catholic youth into a proud and out gay man, a successful entrepreneur and an outspoken AIDS activist, locally in New York City and nationwide.
Strub makes clear that reading gay media, the Washington Blade and now-defunct New York Native in particular, helped inform his developing political consciousness — decidedly liberal to progressive from the beginning — and ultimately his coming out of the closet.

On one level, “Body Counts” is a survivor’s tale. In one chapter, Strub describes being sexually abused while attending a Wisconsin-based Jesuit boarding school.