Skip to content
by Chuck Colbert
The Washington Blade, the nation’s oldest LGBT newspaper, recently marked its 45th anniversary, a considerable feat in gay media. To celebrate the milestone, the venerable newspaper published a 72-page special issue and threw a party, a benefit on behalf of its newly launched Washington Blade Foundation, a 501c(3) non-profit. 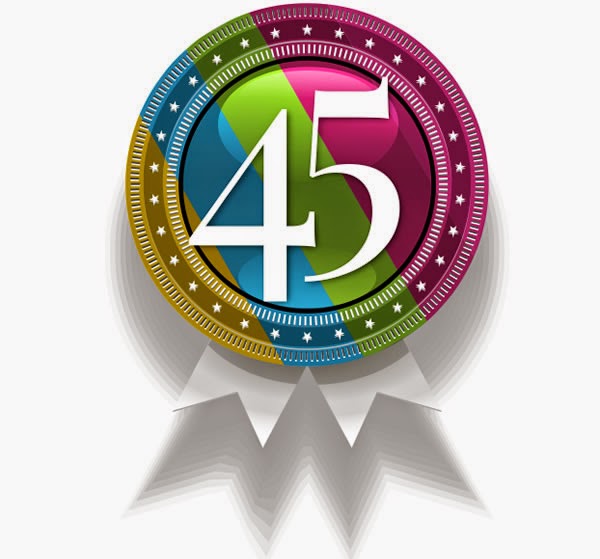 The foundation has two purposes. One purpose is raising money to digitize the Blade’s entire 45-year archives, which are a front-line record of the LGBT community in the nation’s capital and beyond. The archives will be made available for public research and reference.