Michigan’s Between The Lines newspaper, along with several non-profit groups working statewide to fight the HIV/AIDS epidemic, has launched a new social media and web campaign to draw attention to significant changes in HIV prevention and health-care sciences which are changing the fight against HIV/AIDS.
At the heart of the campaign is a new website, PrEP4ITNow.com, which features videos of Michigan residents who have taken the HIV test, a call to join the new “rEVOLUTION” against HIV, and detailed information about new discoveries related to HIV prevention.
Drawing on a body of scientific literature, which has assessed many of the prevention options available to the public,  everything from chemoprophylaxis to behavior interventions to condoms, the site draws a direct connection between the necessity of HIV antibody testing and the fight against HIV.
It is the first Michigan-based website to outline how recent scientific discoveries about HIV transmission can be applied to a ‘rEVOLUTIONARY’ change in the fight against the epidemic.
The new campaign features tweets, Facebook memes, and videos driving traffic to the website PrEP4ITNow.com (also PrEP4ITNow.Today). There, viewers will have the option to explore why testing is important, what science has taught us about HIV transmission, and what we now know works to prevent new infections. Initial videos promoting the new site feature local opinion leaders and drag performers. The videos have also been customized to promote HIV testing events in partner areas across the state. 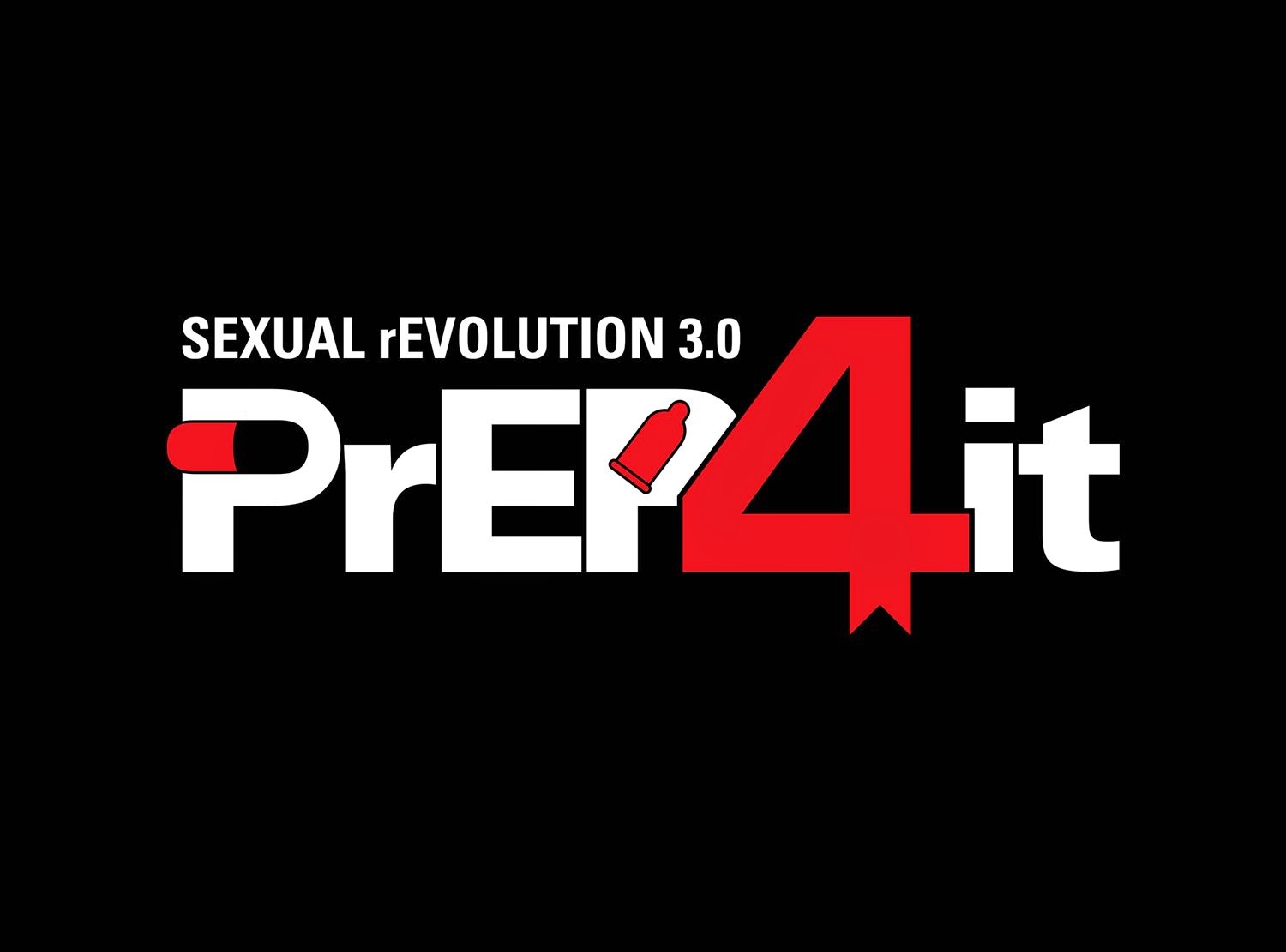 The website and campaign were launched in honor of National HIV Testing Day, June 27, 2014.
“Too often, today, when we talk about HIV, we hear folks operating from an understanding of HIV which is two decades old – and completely wrong,” said Todd Heywood, who developed the project for Between The Lines. “This fundamental misunderstanding of HIV is actually resulting in more people – particularly men who have sex with men and transgender women – becoming infected. Prevention has to include access to up-to-date, scientifically accurate information. We can no longer afford to pretend that current prevention and intervention messaging, based on out-of-date science, works. It has become abundantly clear that messaging to men who have sex with men and transwomen has become too watered down to truly be effective. This is the result of state and federal obstacles. But with this program, AIDS service organizations will be able to promote direct, culturally sensitive messaging without running afoul of federal and state concerns, and we can actually drive the information necessary to change the landscape on HIV in our community.”
Heywood is a freelance journalist and noted HIV/AIDS educator and activist.
Susan Horowitz, editor and publisher of Between The Lines, said the decision to sponsor and promote the program was an easy one.
“We made a commitment one year ago to make HIV an editorial priority,” she said. “We told our readers then we were doing it, and we are continuing. We believe this is an essential tool and message for our readers. We are exceedingly excited to be joined by AIDS service organizations across the state, and believe that shows this message and website are, in fact, going to be important tools in the fight against HIV.”
Horowitz cautioned, however, that the program would only be successful with the help of traditional media.
“Despite nearly two decades of science showing that having HIV is no longer a death sentence, media continue to paint the infection in that light. That, in turn, impacts American’s everyday understanding of HIV,” she said. “A Kaiser Family Foundation reports that 6 in 10 Americans get their information about HIV from the media. When the media is incorrectly reporting on the virus, is it any wonder the vast majority of Americans are also misinformed about the infection, treatment and prevention? Our hope is that traditional media outlets throughout Michigan will help us promote this new project so we can work together to provide clear, accurate information about HIV infection and prevention to the public.”
Several non-profit AIDS service organizations in Michigan have become partners with the new initiative, including Lansing Area AIDS Network, Red Project Grand Rapids, Wellness AIDS Services in Flint, Michigan AIDS Coalition in Detroit and Community AIDS Resources and Education Services of Kalamazoo and Benton Harbor.
“With the advent of prevention options like pre-exposure prophylaxis (PrEP), a new understanding of HIV transmission and the science of caring for those already infected, we know that we can slow this virus down,” said  Dwayne Riley, prevention manager at Lansing Area AIDS Network.
“I think with the advent of PrEP, in combination with all the other science we have, it means we truly have reached a point of rEVOLUTIONARY choices,” said Teresa Spring, prevention manager at Wellness AIDS Services in Flint. “I am proud to add PrEP to the toolbox of options available to us, and satisfied we can finally have rational conversations about what our toolbox of options should consist of and what it looks like.”
For Ingham County Commissioner Todd Tennis, the new website promoting the science and evidence behind HIV prevention options is essential to ending the HIV crisis.
“We have seen revolutionary advances in medical science to combat HIV infection, but it is meaningless without rEVOLUTIONARY changes in our thinking and behavior,” said Tennis, who also serves as the vice chair of the Ingham County Commission Health Policy Committee. “We can finally make huge strides to reduce the prevalence of HIV, and this program is the first step.”
In mentioning PrEP, Riley and Spring were referring to a new intervention technique, which includes a new HIV drug, the anti-retroviral Truvada, which, if taken daily, has been shown through scientific studies to be 99 percent effective in preventing HIV transmission for those who are HIV-negative. That’s more effective than any other prevention option currently being used in the United States.
In addition, for those who are HIV-positive, treatment with a combination of anti-HIV drugs can reduce the viral load in that person’s blood to fewer than 28 viral particles per milliliter of blood. Studies show that suppressing the virus to that level reduces the potential to transmit HIV by 96 percent. In fact, public health officials have not documented a single case of a person with an undetectable or suppressed viral load transmitting the virus to another person.
IN THE NEWS
Volume 16
Issue 3

TOP STORY: Reporting the backlash on "Forcing the Spring"